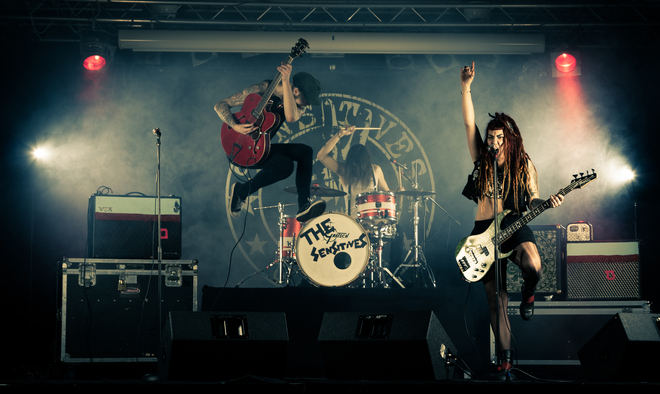 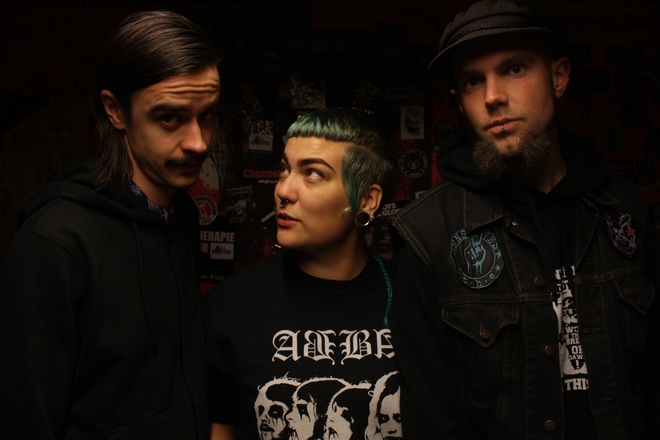 The Sensitives is a rough-haired mixed race dog of punk, rock’n’roll, SKA and folk from Sweden. It’s been touring around Europe and done about 300 shows, spreading its musical wild oat which gave it a solid fanbase of people who, to their knock out punk, raises their middle finger to racism and sexism.

The three released albums exploded with love for the fans and the DIY punk family and delivered sucker punches to well picked political leaders and ignorant fools.

The mix of the two singers, one male and one female, keeps the energy on a constant high with the quick jumps between different styles of music, something that’s been praised by both fans and media. This spring the trio will release five singles and during the fall a new album will land.

Feet will be moving, hips will be shaking and throats will be singing!

Official Homepage of The Sensitives